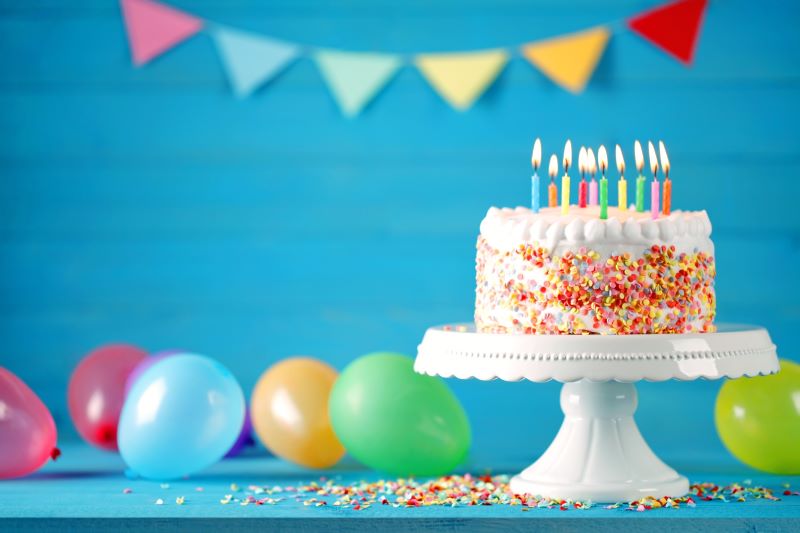 In a recent financial planning meeting, I saw this: “Life expectancy 100.” It was based on my gender, age, current health and the need to ensure that I don’t outlive my resources. I’d been more focused on how I want to live than how long, but now that three-digit number stuck in my mind.

I knew and had written about biological age and how it was more telling than chronological age, but did I really want to live that long? How healthy would I be at 100, even if my bio-age was a decade less? Lifespan is one thing, but what about my healthspan? And how happy would I be? I needed to know more.

I’d heard of Blue Zones, areas of the world where people live the longest, healthiest lives. In these places, people reach 100 much more often than Americans; live, on average, longer, healthier lives; and suffer only a fraction of the diseases that kill us. National Geographic Fellow Dan Buettner, author of several Blue Zones books, has identified five such places: Ikaria, an island in Greece; Okinawa, an island in Japan; the Barbagia region of Sardinia, Italy; a Seventh-day Adventist community in Loma Linda, California; and the Nicoya peninsula in Costa Rica. Buettner and his team of medical researchers, anthropologists, demographers and epidemiologists studied the centenarians in these areas and found nine evidence-based common denominators that predicted longevity better than genetics:

Many Americans would love to be so healthy but would find it difficult, I expect, to translate these practices into a more sedentary lifestyle in a less accommodating climate where we eat fewer natural foods, are less family-oriented and view aging less positively. In The Blue Zones, Buettner advises starting with a few of the easiest practices, gradually adding more, and celebrating each small success as we create a “personal Blue Zone.” He assures us that whatever we choose, we’re likely to add healthy months or years to our lives.

Centenarians, it turns out, have thrived, if not in the same numbers, without all the advantages of the Blue Zones. The New England Centenarian Study began in 1995, focusing on centenarians from all walks of life in eight Boston-area communities. According to Living to 100, the 1999 book by its founder, about 95% of the centenarians studied were physically healthy and cognitively independent well into their nineties. Importantly, it was those who had, over the years, made good choices affecting their long-term health and longevity who were able to live long, healthy, enjoyable lives.

Other Boston-based research is heading in another direction, one that could change the aging landscape altogether. Harvard geneticist David Sinclair, Ph. D. and others are looking at the “upstream” cause of the diseases that often accompany aging – heart disease, cancer, diabetes, dementia and more – in order to cure them all at once, thereby increasing both lifespan and healthspan. Imagine a world in which you can get a shot that reverses aging, and when it wears off, get a booster. That’s exactly what Dr. Sinclair aims to accomplish. To grasp the full scope of his work and all its implications, you’d have to read his book, Lifespan: Why We Age – and Why We Don’t Have To.

Until Dr. Sinclair’s vision for the future comes to pass, and even then, I think I would want to know I owed my good health mainly to my own choices. Not that I would turn down a life-saving medication, but an important part of being happy would be feeling proud of doing what I could to create a healthy life. And that’s something no one else can give me. I plan to keep trying as best I can. And maybe that’s the principal thing I’ll celebrate – the effort, even more than the years – as I blow out the candles on my 100th Birthday cake. 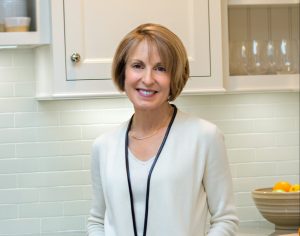 Kathy Whelan left a successful Wall Street legal career when her doctor warned that her lifestyle of overwork and lack of self-care were not sustainable. She had always been interested in the relationship between lifestyle and health, so eventually Kathy returned to her undergraduate alma mater Duke University to become a certified Integrative Health Coach. She is now, in addition, a National Board Certified Health & Wellness Coach, with additional training in Mindfulness-Based Stress Reduction. Integrative Health Coaching is based in the neuroscience of behavioral change. Kathy calls it the missing link in addressing individual and national health crises. It’s the foundation of her unique health and wellness coaching for corporate and individual clients. Kathy’s work has been featured in media including Thrive Global and The Boston Globe. Read more about Kathy and her practice at www.whelanwellness.com

Disability in Estate Planning: What You Need to Know

Robin Gorenberg, Esq. on the 2 documents we all need.

The Skinny on Intermittent Fasting

What is IF? Will it work for you? Kathy Whelan explains it all for us.

The Team wishes you a very merry holiday!