Hyde Park is one of Boston’s 23 neighborhoods. Its motto is “A Small Town in the City” because it has a suburban feel even though it’s about 20 minutes (on a good day) from downtown. Hyde Park was established in the 1660s, and became a center for the cotton and paper industries during the 1700s. It was annexed by Boston in 1912. Hyde Park is home to the George Wright Golf Course (named for Boston Red Stockings shortstop George Wright). The course is thought of as one of Donald Ross’s best golf course designs. Hyde Park’s official website is here. 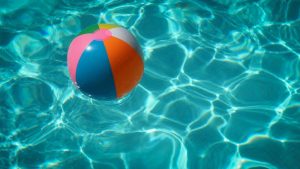 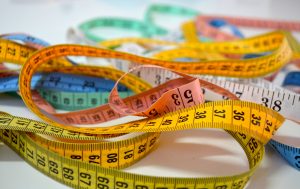 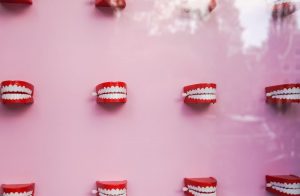