Roslindale is one of the 23 neighborhoods in the City of Boston. It was originally part of the town of Roxbury until it seceded along with West Roxbury and Jamaica Plain in 1851. In 1873, Roslindale became part of the City of Boston. Roslindale was called “South Street Crossing” in the 1860s, because there was a railroad intersection with South Street. But when the neighborhood applied for a post office district of its own the US Postal Service didn’t approve the name. A resident suggested the name Roslindale for a Scottish town named Roslin, and because the area was a dale, surrounded by hills. The USPS approved the new name. Roslindale’s official website is www.boston.gov/neighborhood/roslindale 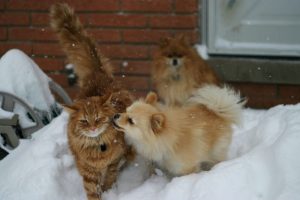 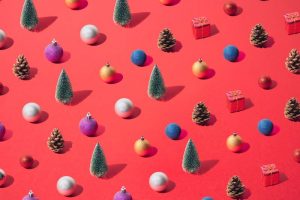 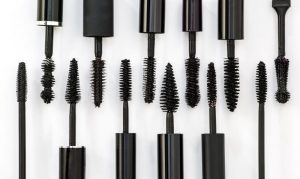 Katrina’s expert advice on the best mascara for your lashes. 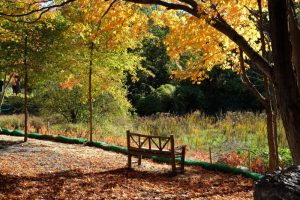