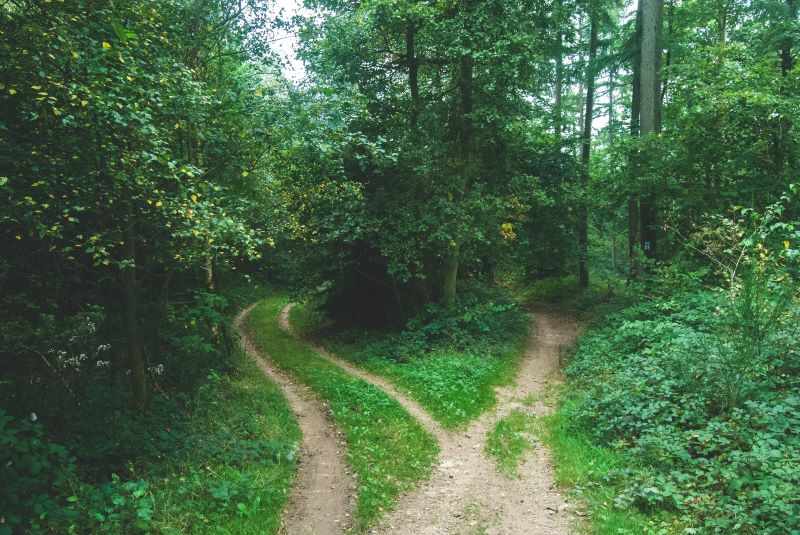 For the past 20 years or so, every fall my thoughts start drifting backwards. As nights get longer and the end of the year approaches, I think about what’s passed, and all that sand at the bottom of the hourglass.

A few years ago I read an interview with Lee Radziwill, who was Jacqueline Kennedy Onassis’ younger sister. As she looked back on her own eventful and historic life, Lee said anyone who claims they have no regrets is lying or a narcissist.

In contrast, we have the famous French singer Edith Piaf’s signature song “Non, Je Ne Regrette Rien” which translates to “I regret nothing.”

And, we have Frank Sinatra singing he has a few regrets, but too few to mention.

I know this is a blog for women, but I’m more in Frank’s camp on this one. I think we all have regrets. But I don’t think people who say they don’t are liars or narcissists. I think it’s more that they have selective memory. They make a conscious decision to not carry the weight around with them. They have the ability to move on.

With hindsight (don’t you miss the days when your vision and hindsight were 20/20?) I look back at some of my choices with a mix of emotions, including some regrets. Choices made from over-thinking or no thinking at all – some I regret, some I don’t. Choices that could have put me and others in danger still make me regret how stupid or naïve I was. Choices that helped save lives – no regrets there. Choices from love – few regrets. Choices from the opposite of love – I don’t beat myself up over them. Regrets from acting out of lust, hope, anger – a few. You get the picture.

In college I majored in Journalism with a minor in skipping class. After commencement and many job interviews and no job offers I visited a woman who owned an advertising agency. She gave me half her donut and told me to learn to type so I could at least start at the bottom. So I did. I got two entry-level job offers, one at a news agency, the other at the state’s energy policy office. I surprised myself and my family by taking the energy policy job because it looked like fun, and ended my life-long wish for a career in journalism before it began.

Life would have been very different if I’d taken that other job. Everything that’s happened to me professionally, and many things that happened personally, have resulted from that choice. No regrets.

We don’t need people to ask us “Aren’t you sorry/happy you didn’t/did, say/not say….” to know. We know if our regrets feel like pianos on our shoulders, like nothing at all, or something in between. My wish for you and me is that like Frank’s, if you have them, they are too few to mention, and that they get lighter every year.

How to Garden and Avoid Traction

Hard-earned advice on how to garden as we age.