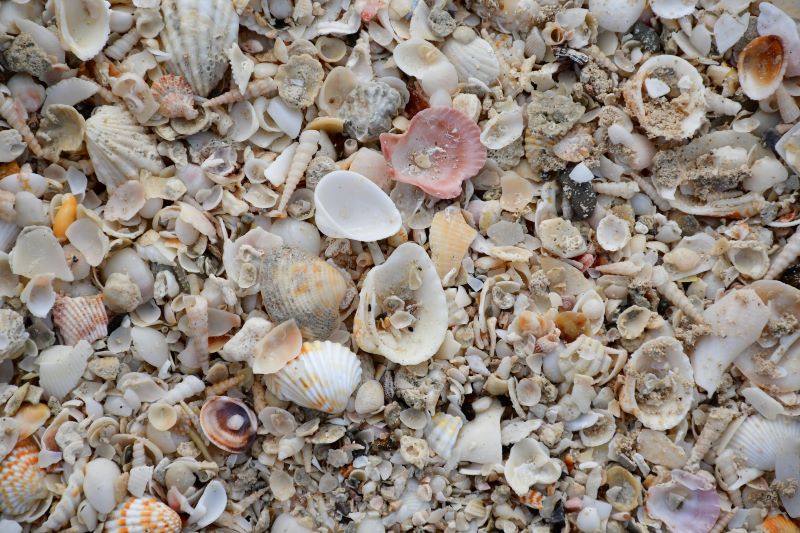 My two-plus dozen first cousins on my mother’s side – and a few on my father’s side – started our lives going to my mother’s parents’ house on Cape Cod during the summer. Every weekend you could count on at least 6 or 7 little kids running around, begging for a grownup to take us to the beach.

There was an open field between the house and the beach, and the family had a routine of bringing down umbrellas, beach blankets and toys every sunny morning and setting them directly in the sight line of the house. When we were finally old enough to go to the beach ourselves, we would hear the same chorus every day: “Don’t go beyond the line of blocks in the water” (which at low tide were up to our knees) and “Stay where we can see you.” The grownups also made us wait an hour after eating so we wouldn’t get cramps, which we later learned was baloney. They just wanted a break in the rotation of grownups who were assigned beach duty or watching us from the house.

Over 60+ summers there are more memories than we can remember now. But my first memory is still vivid. I was three years old, walking on the beach with our grandfather, my father and an uncle. As I was walking a squirt of water came out of a hole in the sand and hit my leg. I knelt down to dig at the hole to see what was down there. Eventually I pulled out a clam – huge to me, and I had no idea what it was. But my chaperones thought that was great and encouraged me to keep digging, and eventually I dug enough for everyone at the house to have one clam, including me. And I was hooked.

From then on, the grownups would give the little kids who wanted one a small bucket and shovel and we’d run down to the beach at low tide and start digging. We even found the occasional scallops (do not put your finger into a live, open scallop) and oysters on the sand. There were mussels attached to the seaweed on the rocks, but we didn’t take them, and neither did anyone else. Now mussels with garlic and wine are a chic dish.

And when we got old enough so our parents didn’t worry we’d drown, we started going after quahogs. We’d walk waist-high into the water, dig around with our toes until we found the hard shell, pray we weren’t about to encounter a miffed crab, and dunk into the water to bring the quahogs up. Sometimes they went into a chowder, sometimes they were stuffed.

There we’d sit, two and three generations on the porch and steps, eating seafood we found and cooked, and then tossing the empty shells into the driveway. Through six decades and counting, winters we still complain about years later, much happiness and sorrow, these memories bring me joy, especially when we see the “youngins” bringing up their buckets to us “olds” on the porch.

What are your special memories of summer growing up?

I am blessed to be one of those cousins. So many happy memories. Ma’s donuts on the weekend. Over the bridge on Sundays for an ice cream cone at Howard Johnson’s. Walking to the point. Seaweed. Singing around the piano if we got a chance! “Don’t slam the door!” And countless rainy days playing backgammon, board games, or doing puzzles. We were the lucky ones. And I am thankful for every memory. And for even those I can no longer remember. I love my cousins.

The TV and lights turned off when our grandfather decided it was time for bed. I love my cousins and all the memories XO

Hi Cynthia! Thank you for reading, I appreciate you! XO

The 3 Estate Documents Everyone Needs

Award-winning lawyer Robin Gorenberg on why and how to be prepared.

Brenda on being part of a large DNA cloud.