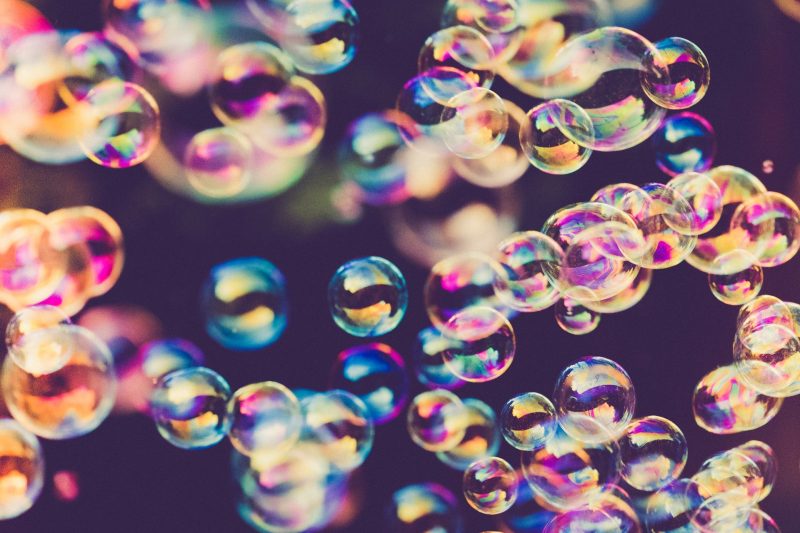 I have a cousin whose birthday is April 1, poor thing. Growing up she never knew when she opened a birthday gift if it would be empty, if one of those coiled paper worms would explode out of the box, or if she’d find a real gift.

One April Fools Day I came home to find my Ken doll on the bottom of the fish tank. His legs were floating on top of the tank. My brother Brian told me Ken had a swimming accident. Ken developed a bald spot where the fish had eaten his hair, and his legs never quite fit again.

Another year Brian insisted one of our cats was going to be on TV that night. We’d all been gone for the day and he was famous for making connections that would make your jaw drop, so we all ended up mostly believing it was possible he’d arranged for our cat to be on TV. Mostly. When we assembled in the den after dinner he put the cat on the TV.

A family friend once removed – and hid – his home’s toilet seats and ran out to the office before his wife and daughters knew what he’d done.

This prank didn’t happen on April Fools Day, but close enough: During their April school vacation, some people poured an entire box of Mr. Bubble soap powder into a country club fountain. They later regretted the work a fountain spewing columns of bubbles created for the maintenance people. But nearly 50 years on, the suspects maintain their innocence as they giggle. It was spectacular.

I could go on…What about you?

Especially given the past year, a little “silly” is just what we need. A Mayo Clinic article, “Stress Relief from Laughter? It’s No Joke” points out several short- and long-term benefits from having a laugh and nurturing a sense of humor – including stimulating organs, soothing tension, improving your immune system, pain relief, and improving your mood.

So, I hope you have a giggle today, and the world gives you something to smile about every day, even if you’re having a not so great day.

P.S. Here’s a clip of one of my favorite funny women, the amazing Julia Louis-Dreyfus, as Seinfeld’s Elaine Benes – the world’s absolute worst dancer. It makes me laugh every time, hope it gives you a laugh, too!