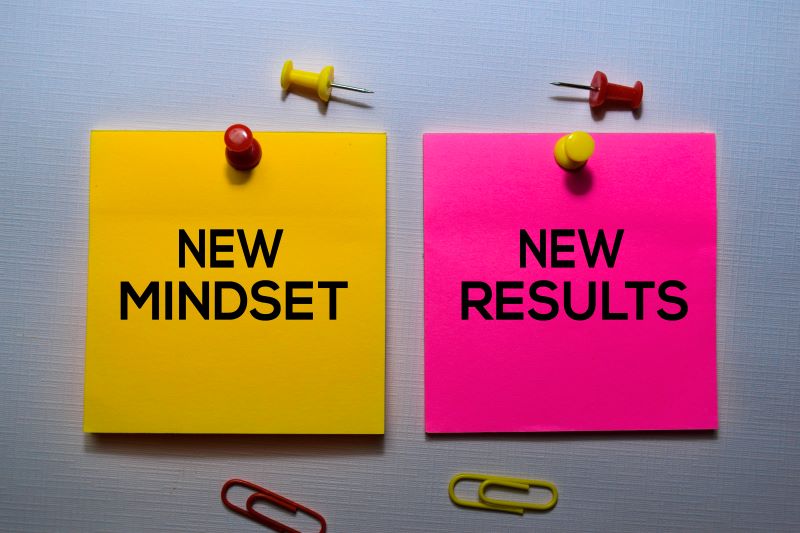 In my work with clients, we consider all areas of whole health. From among them, I ask clients to choose one area as an initial focus for change in order to gain traction and confidence before working on another. Regardless of what focus a client chooses, I often see a second, very influential dimension that needs attention: the self-critical thoughts that may lurk largely unnoticed but still serve to thwart my client’s success.

Sometimes a client opens the door to this subject by expressing a general lack of confidence. Other times, it comes up when I ask how confident the client feels about making a particular change. In that case, we can sometimes re-frame a perceived past failure as a partial success and identify personal strengths that made that degree of success possible, which can raise confidence in the specific area. Still other times, this mental dimension emerges only after the client gets stuck and has difficulty figuring out why.

The “Inner Critic” has a name because it is so common, even for people who are highly successful and have every reason to be confident. This is the negative voice in our head that tells us we’re unworthy, lacking in necessary skills, lazy, old, fat, unlovable or any number of other things. These are messages we have gotten somewhere, or from someone, and have internalized to the point where they are automatic.

My introduction to this subject several years ago was Tara Mohr’s book, Playing Big. She describes the Inner Critic as “the voice of self-doubt.” This critical inner voice is difficult to ignore, she explains, because it makes its arguments sound reasonable and in our best interest. It speaks up most loudly when we’re stretching ourselves to do something new. Like a sleeping guard at the edge of our comfort zone, as Mohr so colorfully puts it, the Inner Critic wakes up and gives its message so we will return to the familiar zone of the status quo; when we do that, the guard can go back to sleep. In an article about the “confidence myth,” Mohr says this voice usually represents “our fear of failure, change or visibility.” As such, it inhibits us from growing and changing.

How can we overcome this built-in form of self-sabotage? The first step is to pause and notice our thoughts. When I applied to Duke’s integrative health coach training program, I recall telling myself I wouldn’t be accepted because I was “too old.” Later, when I began my health coaching business, I worried that it was “too late.” When I began blogging, I feared I “didn’t know enough.” These thoughts were not realistic. They were my Inner Critic trying to protect me from failure. With the help of a wonderful coach, I became better able to identify its voice.

When a client shares a thought that sounds like it comes from the Inner Critic, I ask about the evidence for that point of view. Then I ask what evidence supports the opposite point of view. The idea is not to create an inflated sense of self-worth, but to encourage a more balanced, realistic attitude.

Getting angry at the Inner Critic is futile, as is trying to get rid of it. But after seeing the issue more objectively, you can decide on a new attitude. Thank your Inner Critic for its input – remember, it thinks it’s protecting you – and move on.

Some believe that negative self-talk motivates them, pushing them to do better; without it, they say, they wouldn’t be as successful as they are. The problem lies in how the Inner Critic voices its concerns. If it won’t allow mistakes or feeling satisfaction for achieving small steps toward a larger goal, then it will be de-motivating. If, instead, it offers constructive criticism that allows learning from mistakes and doing things differently, then it’s useful.

Like all things habitual, learning how to relate differently to your Inner Critic – which, as Mohr points out, means relating differently to self-doubt – takes practice. But it’s worth the effort. Beginning to respond more thoughtfully to negative self-talk is one of the most important steps you can take in order to grow and change. I encourage you to try it and see the results! 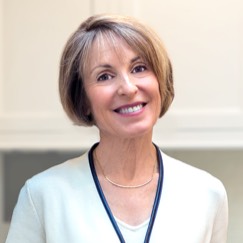 Kathy left a successful Wall Street legal career when her doctor warned that her lifestyle of overwork and lack of self-care were not sustainable. She had always been interested in the relationship between lifestyle and health, so eventually Kathy returned to her undergraduate alma mater Duke University to become a certified Integrative Health Coach. She is now, in addition, a National Board Certified Health & Wellness Coach, with additional training in Mindfulness-Based Stress Reduction. Integrative Health Coaching is based in the neuroscience of behavioral change. Kathy calls it the missing link in addressing individual and national health crises. It’s the foundation of her unique health and wellness coaching for corporate and individual clients. Kathy’s work has been featured in media including Thrive Global and The Boston Globe. Learn more about Kathy’s practice at www.whelanwellness.com

The Roles We Play and Our Health

Instead of trying to change others, we can work on what we can control: ourselves.