How to Provide for Children in Your Estate Plan 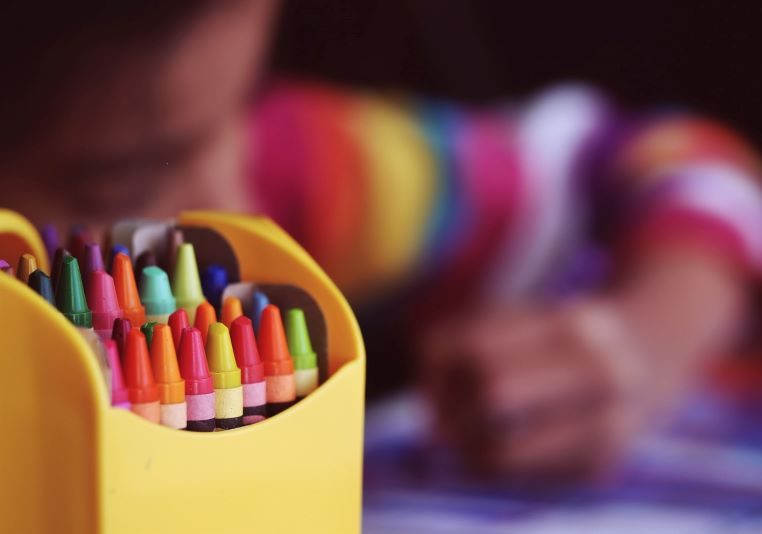 When you are thinking about the provisions for your estate planning documents, often the question comes up as to how to leave money or assets to children (whether they’re yours or not, i.e. grandchildren, nieces/nephews). Should you leave the money to them outright (immediately at your death)? Or provide for a Trust to hold the assets until more mature ages?

Here are some options:

1. Leaving property directly to a child and not in Trust: If the child is under 18, his/her legal guardian would be in charge of his/her inheritance until age 18. If the child is over 18, the child would get the money immediately at your death and could do whatever he/she wants with the money.

2. Leaving property in Trust for a child: A Trust is commonly used to provide for a child’s share to be held until more mature ages. This could be all at one age (i.e. age 30) or staggered (i.e. 1/3 at 25, 30 and 35 years of age). These would be the mandatory ages at which time the Trustee MUST distribute the money to the child. However, before those ages, the Trustee would have the ability to use or distribute the money for the child’s needs (i.e. education, health, support), so the child would still have access to his/her inheritance, just through the Trustee’s discretion before he/she is mature enough to handle the finances.

Even if you are comfortable leaving money to the child at age 18 (and not prolonging the distribution), if you are not comfortable with the guardian of the child (in charge of raising the child until age 18) being in charge of the money, you might consider a Trust just so that you could name a Trustee (who is different from the Guardian) to be in charge of the money. In that scenario, if you die and the child is under age 18, the Guardian would have to ask the Trustee for money for the child’s needs. And if the Trust provides for distribution beyond age 18, after age 18, the child would ask the Trustee for money that is needed.

3. Assets that have a designated beneficiary (i.e. life insurance, retirement plans such as IRA’s, 401(k)’s, and some financial accounts):  It is important to check on who you have named as beneficiaries of these assets, since they pass directly to the named beneficiary at your death and not through your Will or Trust. If you are leaving a child’s inheritance in a Trust to be held until later ages, you should change the beneficiary on these types of assets to the Trust instead or the child/children directly, so that these assets, like your other assets, would be held until the more mature ages.

*NOTE: For retirement plans such as IRAs, 401(k)s, under the new “Secure Act,” after your death, beneficiaries no longer have to pay “RMDs” (required minimum distributions) annually and pay an income tax on those distributions. Instead, beneficiaries must take that distribution and pay taxes on it within 10 years after your death (can be taken at the 10 year mark or any time before, in any amounts at one time). A Trust has the same rules as a direct beneficiary (although the Trust would have slightly higher income tax rates on each distribution). That being said, even though the Trust would have to take the distribution by the 10 year mark (and pay the tax), the money could still stay in the Trust until the specified ages and would not have to be distributed to the child/children at the 10 year mark.

Contributing Legal Editor Robin Gorenberg, Esq. is an award-winning attorney who specializes in estate planning, probate and estate tax preparation for individuals and law firms. She works with clients on both basic and complex estate plans, from Wills to all types of Trusts. Her goal is to communicate in a way that clients can easily understand, and to make them feel comfortable with the process and the ultimate documents.

Boston’s makeup star Katrina Hess on how to have fun with this vibrant color!

Kathy Whelan on how revisiting an old hobby is bringing new health benefits.