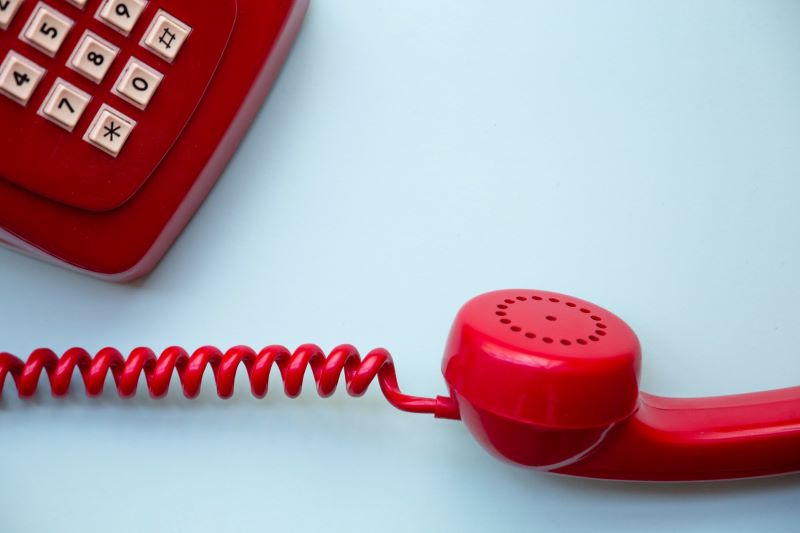 I’ve read biographies of several favorite writers. Sometimes that’s a wonderful thing, as when I learn someone has lived a life of service to others and been good to their parents. Sometimes not so much, when I learn things that make me not want to read anything by them again. (Do not Google Tolstoy and pig farming.) 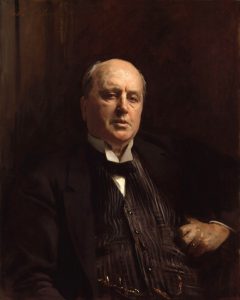 One of the happy experiences was about Henry James, whom people who know about these things call The Master. When Mr. James was asked what he thought were life’s most important lessons, he said…

That has stayed with me ever since. Also, I’m sure we’ve all heard the saying “you can catch more flies with honey than vinegar,” but since I hate cliches and vinegar, that one doesn’t emerge too often in daily life.

Last week my debit card was hacked and people in Ohio, California and Florida used it to buy all kinds of interesting things. When I reached a bank agent on the phone they assured me they would send an email confirming everything, and a replacement card right away. That didn’t happen. The second agent I reached read me the long and official version of “oops” and kept apologizing, and thanked me for being a customer since 1895.

My choices were to take my frustration out on this person who had to fix the previous person’s mistake, and who like the rest of us is trying to earn a living. Or, to ask myself what would Mr. James do?

I took a breath, told the agent there’s no need to apologize, it wasn’t your fault this happened, and thank you for helping me. The agent’s tone of voice and breathing changed immediately.

We’ve all seen articles and TV reports about how terrible manners have become over the past 2-plus years, and the lack of civility in social situations, Dunkin employees having customers throw coffee machines at them, and so on.

I’m no saint, but I am trying to get into Heaven. So “When Stuff Happens” and someone uses my credit card to buy vending machines in Florida (that happened). Or when the streetlight goes out and I wade through Boston’s many departments to find someone who can help, more and more I think of Mr. James, and take his advice.

What about you? What do you do when you’re faced with frustrating events?

Brenda, I love your point of view and agree. Kindness comes back to you. And, don’t worry – I’m pretty sure you are getting into heaven!

Or I could just ask myself ‘What Would Nancy Do’ xo

We all were teenagers with our first jobs, doing our best dealing with the public. Our lives grew to include many new adventures…solving problems brought to us. We never want to become like some of the customers who took their wrath out on us. So, when I find I’m getting nowhere with a problem, I simply go up the chain asking for supervisors until I’m taken care of. Usually the first supervisor works. The automated choices is another story!!! Not getting a human is the worst!

Great advice from my wise one, as always XO

Looking back and wondering about choices and what-ifs.

Random Thoughts: The Scent of Chrysanthemums

Learning to accept what can’t change.