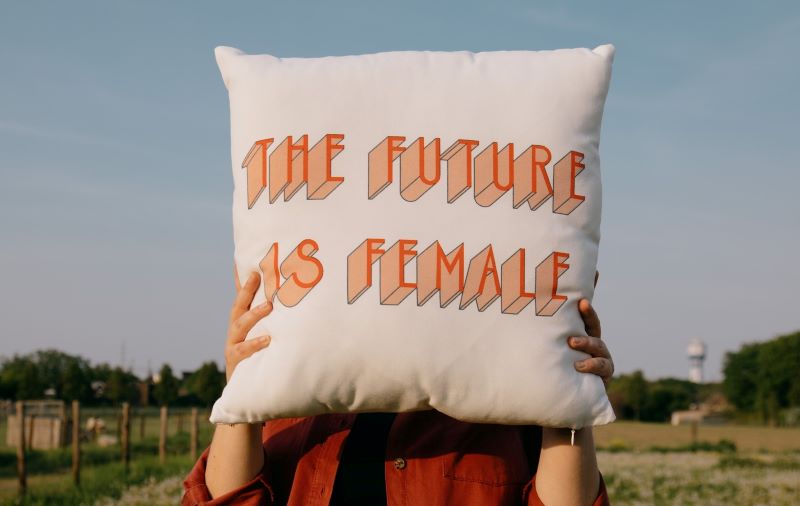 Each March, Women’s History Month honors women’s contributions in the past and in today’s society. (What about the other 11 months?) We celebrate it during March in the United States, as do the United Kingdom and Australia. And the world celebrates International Women’s Day on March 8.

We found an online lecture that looks fascinating. And we can honor local women who made a difference, and get some fresh air, too…

March 10, 4-5pm: Virtual Lecture: Women Finding Their Voice 1850 to 1920, hosted by Arlington Community Education – Learn how women’s voices grew as this lecture explores an important era in Boston’s story when women fought for our rights. Working women’s voices were not being heard, and unions were male-dominated. Suffragists were demanding the right to vote, but even so, they asked the Legislature to limit the vote to native-born women, which excluded many immigrant working women. Finally, in the early 20th century suffragists and working women realized they would have to unite to advance their causes. As part of this lecture you’ll receive a list of significant Boston locations related to women’s stories during this period of time so you can explore on your own. For more information and to purchase tickets, which are $19, click here

The Trail was founded in 1989 by teachers, librarians and students to give women their rightful place in Boston’s story and in the public school curriculum. It celebrates over 200 women who made a difference in the lives of people here and around the world. The women you’ll encounter as you walk along the Trail include Abigail Adams, Phillis Wheatley, Amelia Earhart, Louisa May Alcott, Melnea Cass and Rose Fitzgerald Kennedy. There are 12 stops on the Trail. It starts at the Boston Women’s Memorial on the Commonwealth Avenue Mall between Fairfield and Gloucester Streets, and ends at Faneuil Hall. For more information click here

Are there other local Women’s History Month activities we should tell everyone about? Let us know!

Happy Thanksgiving to You

Brenda wishes you have a happy, healthy Thanksgiving. And lots of pie.