It’s Time For A New Way to Sit 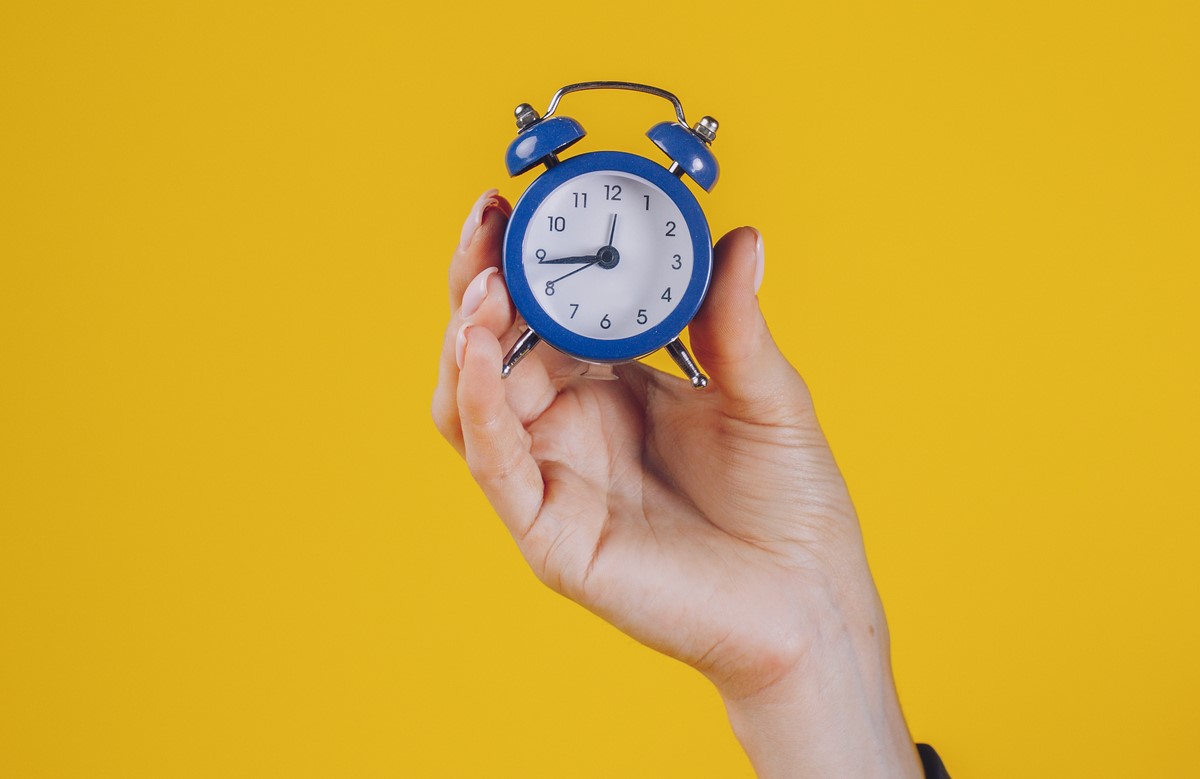 True or False: “Sitting is the new smoking.”

If you followed health news in the summer of 2014, you would likely have answered “True.”  Mayo Clinic physician, obesity expert and reputed inventor of the treadmill desk James A. Levine, MD was promoting his new book, Get Up! Why Your Chair is Killing You and What You Can Do About It. A Los Angeles Times article quoted him as saying, “Sitting is more dangerous than smoking, kills more people than HIV and is more treacherous than parachuting. We are sitting ourselves to death.”

“Sitting is the new smoking” hit the headlines, and “sitting disease” became linked to heightened risks of cancer, heart disease, obesity, type 2 diabetes, muscular and memory issues, depression and more. Dr. Levine warned in a YouTube video that working out at the gym several times a week couldn’t undo the harmful effects of sitting all day.

Before long, the sitting-smoking comparison came under attack. Smoking, it was pointed out, is addictive while sitting is merely habit-forming; no one needs to smoke, but almost everyone needs to sit; and unlike smoking, sitting doesn’t harm others. As research dollars poured into calculating the relative risks of sitting and smoking, article after article debunked the myth that the two were comparable. Nowhere was the exasperation more apparent than in a piece titled “For the last time, sitting is not the new smoking.”

As the scientists hashed this out, the rest of us – especially those with desk jobs – were left scratching our heads. What is “excessive” sitting? we wondered. Various health experts guessed it was six, seven or eight hours per day, but no one seemed certain. Should I be upright all day? we asked. Are standing or treadmill desks the answer?

Amid the confusion and conflicting views, it was difficult to see that anything worthwhile had been accomplished. But it had. While “sitting is the new smoking” may have been inapt and hyperbolic, it had focused attention on an important issue. No one was denying that prolonged sitting is harmful and that working out does not in itself reverse its ill effects.

Evolutionary biologist Daniel E. Lieberman, PhD, has recently weighed in with a new bookthat includes achapter on the sitting-smoking debate. While agreeing that uninterrupted sitting invites numerous serious diseases, even if we are active and fit, he claims it’s a myth that sitting is intrinsically unhealthy. Sitting per se is not the problem.

Humans evolved to avoid unnecessary physical activity, Dr. Lieberman tells us. Since sitting is less tiring and requires less energy than standing, it is a universal habit. Hunter-gatherers sit, too, but unlike most of us, they engage in light physical activity while sitting.

Replacing long sitting spells with long stretches of standing is not the answer, he says. Standing is not physical activity, and prolonged standing involves hazards of its own. Instead, we should find “better, less inflammatory ways to sit.” To periodically wake up our muscles and stimulate our metabolism, we should engage in “active” (interrupted) sitting, not “static” (extended) sitting.

As is often the case, the devil is in the details, and recommendations vary as to how often we should interrupt sitting with light physical activity. Some say every 30 minutes, others say every hour, still others say as often as our ability allows. The American College of Sports Medicine (ACSM) suggests height-adjustable desks and intervals of movement – something as simple as standing up for phone calls – to break up job-related sitting. At home, ACSM recommends getting up and moving at least once an hour, if only for a few minutes during commercial breaks on television. ACSM’s Get Active Action Plan Ideas can help us weave more movement into our days.

These sitting breaks should be in addition to meeting the US government’s Physical Activity Guidelines for Americans: 150 minutes per week of moderate-intensity aerobic exercise (or half that much vigorous-intensity exercise, or a mixture) plus two weekly sessions of strengthening exercises for most adults.

For me, sprinkling movement into my workday is not yet habitual, and I need a clock to track my inactivity. I work at home, where household tasks beckon. I am learning to see these as opportunities for movement rather than nuisances. And when I sit, it helps me to think of Dr. Lieberman and my personal trainer, Marc DesLauriers, both of whom say – unlike my first grade teacher – that squirming and fidgeting are good because they make my sitting more active.

Kathy Whelan left a successful Wall Street legal career when her doctor warned that her lifestyle of overwork and lack of self-care were not sustainable. She had always been interested in the relationship between lifestyle and health, so eventually Kathy returned to her undergraduate alma mater Duke University to become a certified Integrative Health Coach. She is now, in addition, a National Board Certified Health & Wellness Coach, with additional training in Mindfulness-Based Stress Reduction. Integrative Health Coaching is based in the neuroscience of behavioral change. Kathy calls it the missing link in addressing individual and national health crises. It’s the foundation of her unique health and wellness coaching for corporate and individual clients. Kathy’s work has been featured in media including Thrive Global and The Boston Globe. Read more about Kathy and her practice at www.whelanwellness.com

Kick Cravings to the Curb