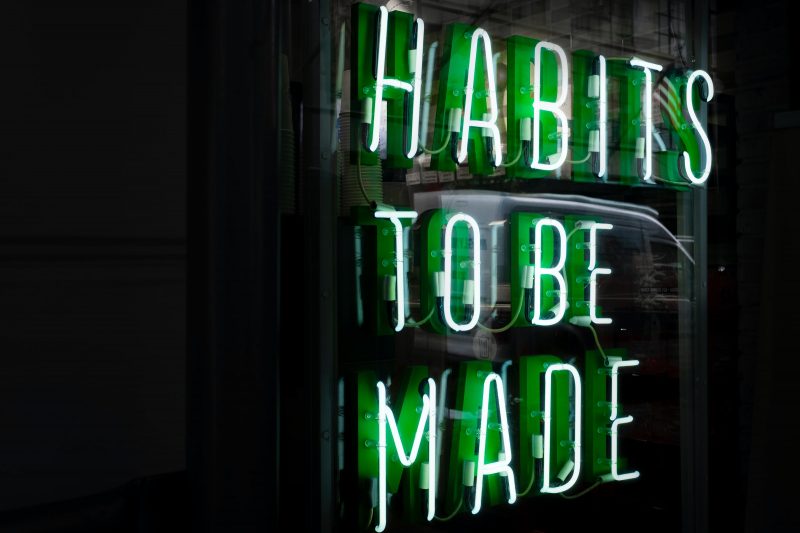 My mother used to say it often: “You can’t teach an old dog new tricks.” She spoke figuratively (because we didn’t have a dog) and without a trace of doubt. She wasn’t alone in her certainty about this aspect of human nature. In fact, it was then common belief that we grew new brain cells until early adulthood, and after that it was all downhill, our brains changing only by losing gray matter as we age. I can’t think of anything more depressing. Thank goodness it’s not true.

Fortunately, science came to our rescue in 1991, setting the stage for turning this belief about the brain on its head, so to speak. In that year, researchers at MGH introduced Functional Magnetic Resonance Imaging, “fMRI.” This non-invasive technique safely measures and maps brain activity by detecting changes in blood flow in different areas of the brain. Now the fundamental tool of cognitive neuroscience, fMRI was a key part of our new understanding that the brain is much more plastic, or malleable, than was previously thought.

“Neuroplasticity” – the ability of the human brain to reorganize itself by forming new neural connections all throughout life – is the basis for what we now know about habit change. We are creatures of habit, but not in the same way we once thought. Habits result from brain cells called neurons forming connections. These connections in turn form brain pathways. The more we repeat a certain behavior, the stronger the brain pathway becomes until, at some point, it hardens into a habit and we don’t have to think much, if at all, to repeat the behavior.

Since habits come from brain wiring, new habits require re-wiring, and this is why quick-fix solutions don’t work. We have to repeat new behaviors often over a period of time until they become new habits that supplant old ones. This re-wiring process requires repetition, time, patience and self-compassion.

Simply knowing that something we do is harmful – eating poorly or being sedentary, for example – is not enough because of the strength of habit. We need to connect that information with our current behaviors by becoming more aware of them, then creating strategies for changing, one by one, the behaviors that don’t serve us. To stay on track, we can modify our environment to eliminate triggers for the old behavior, reward ourselves for making progress, remind ourselves often why what we’re doing is important, and share our goals with others who will encourage and support us.

At some point, after about three months of consistently practicing a new behavior, we begin to see it becoming habitual. What we practice, we become. And this happens no matter how young or old we are, proving that you can indeed teach an old dog new tricks. 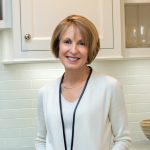 Massachusetts-based Kathy Whelan left a successful Wall Street legal career when her doctor warned that her lifestyle of overwork and lack of self-care were not sustainable. She had always been interested in the relationship between lifestyle and health, so eventually Kathy returned to her undergraduate alma mater Duke University to become a certified Integrative Health Coach, with additional training in Mindfulness-Based Stress Reduction. Integrative Health Coaching is based in the neuroscience of behavioral change. Kathy calls it the missing link in addressing individual and national health crises.  It’s the foundation of her unique health and wellness coaching for corporate and individual clients. Kathy’s work has been featured in media including The Boston Globe. Learn more at www.whelanwellness.com

The Roles We Play and Our Health

Instead of trying to change others, we can work on what we can control: ourselves.

Rein in the Retail Rush

Staying focused on what’s important to us as the holidays approach.