Dedham was first settled in 1636 by colonists who came from Roxbury and Watertown in 1635. Dedham borders West Roxbury, Needham, Westwood and Canton. The original residents wanted to name Dedham “Contentment” but the Massachusetts General Court decided to name the town Dedham after a town in England. Dedham is the home of the Fairbanks house, one of the oldest timber-frame houses in the country. Dedham’s official website is www.dedham-ma.gov
Dedham Related Posts 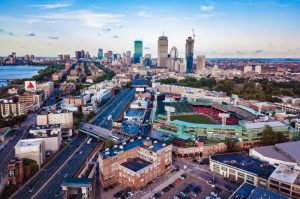 Apps help us find parking spaces before we leave home. 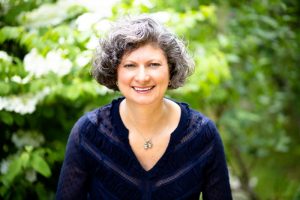 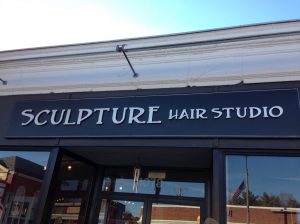 With legendary hair stylist and all around great guy Don Bellan. 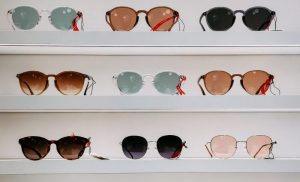 Eye Health As We Age: With Dr. Milhim I. Aswad