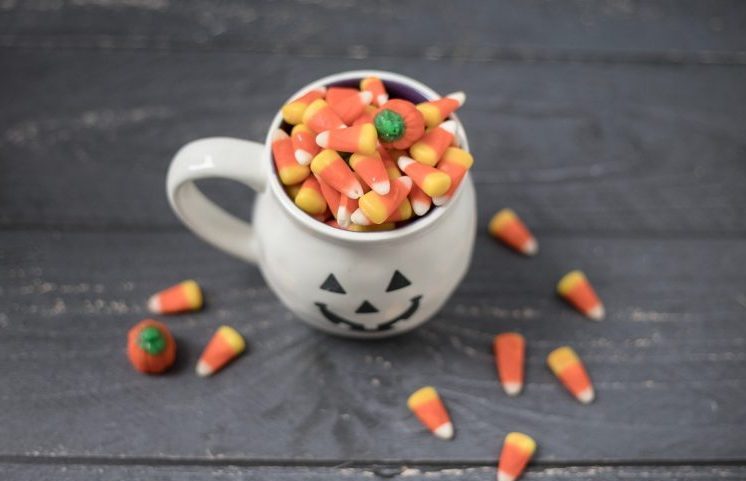 I believe there’s more in this world than what we can see. (Earlier this year I wrote a post about what might have been workers nobody can see at the Red Lion Inn in Stockbridge.)

I don’t go looking for these experiences, and would run away from a Ouija board or a seance. But now that it’s Halloween I thought to tell you about a few other unusual experiences, with family who have departed this life:

When my parents and I would leave our vacation house at the end of the weekend, I would follow them because Mum drove faster than I did. Mum usually did the driving because Dad was one of those drivers who didn’t feel it was absolutely necessary to pick a lane, and that can wear on someone after a few decades.

One Sunday afternoon as I followed them out of the neighborhood I saw the light bouncing off my Dad’s head (he was bald) and sunglasses as he put his arm up on the seat and turned his head toward the cars coming into the rotary. Once they were on the main road Dad turned back to face front.

I pulled over and called a friend. “I just saw my father sitting next to my mother in their car.” At first my friend said, “Aha.” A couple of seconds later she gasped, “WHAT?”

My father had died 6 months before.

Mum didn’t see him or feel his presence, but he was still watching over her.

While I haven’t seen Dad since then during waking hours, there have been small things here and there. I’ve heard his voice as if he were standing next to me, once to bark “Head up!” when I was moping, and a couple of times I’ve heard his great, raspy laugh. Sometimes the cats look up from the sofa to watch someone coming down the stairs from my parents’ bedroom, and of course there’s no one there. Or maybe it was a moth.

And again, I don’t go looking for these experiences and won’t even read Edgar Allen Poe after dark. But it is comforting in a way to know the people you loved, and who loved you, are still with you in some way.

Have you felt there was someone there that you could sense but not see? Had experiences you couldn’t explain? Been visited by someone who’s left us?

Candy corn and nightlights, here I come. Happy Halloween, everybody!

P.S. Speaking of Edgar Allen Poe, here’s a hilarious clip from an episode of The Simpsons annual “Treehouse of Horror” show featuring James Earl Jones and Homer as the narrators, and Bart as a bratty Raven.

And how about when Jido played that game “aweyar” on little Domenic’s or Christopher’s hand in the sun porch? Or the nights we’d get in late and hear “Natalie” through the house. ?

I was not to scare myself too much but yikes that’s right. Happy Halloween! XO

“The Red Coat – A Novel of Boston,” by Dolley Carlson

Local author Dolley Carlson’s novel captures the unique spirit of our City on the Hill.